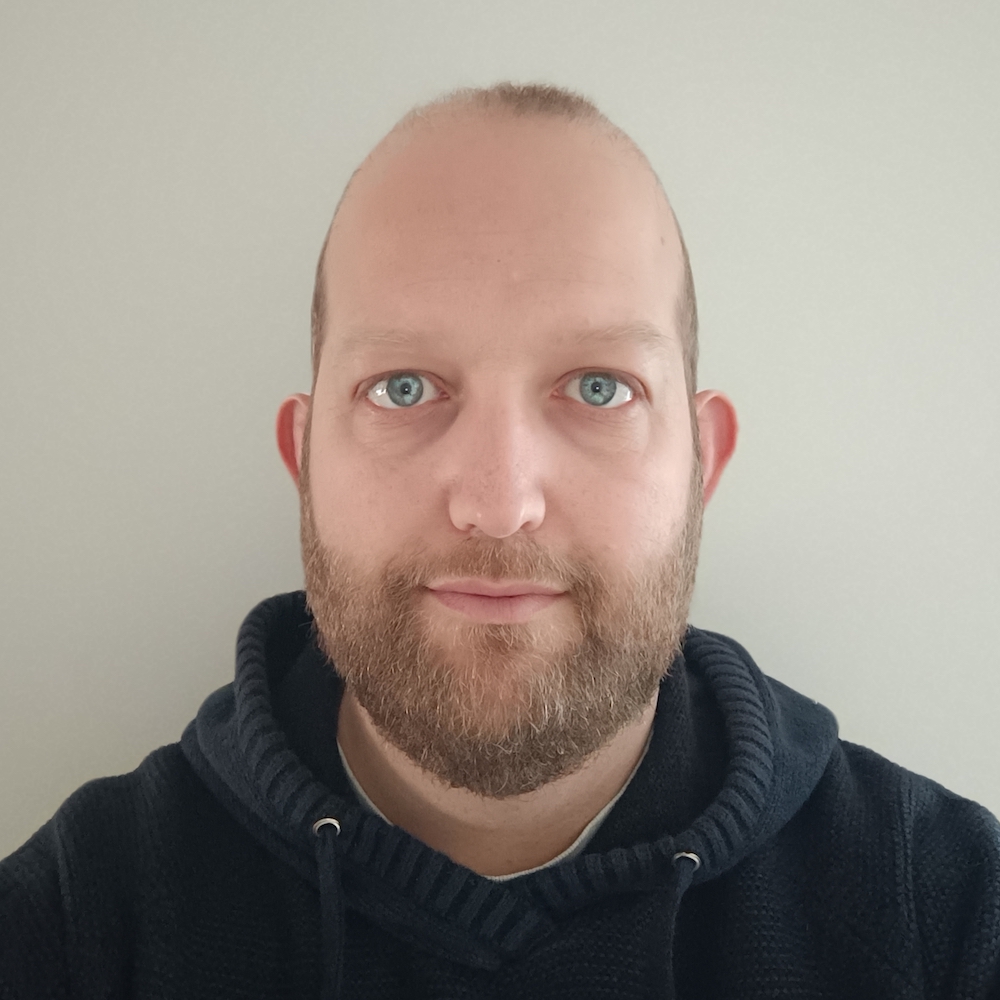 Open Data Award of the Netherlands Instute for Neuroscience 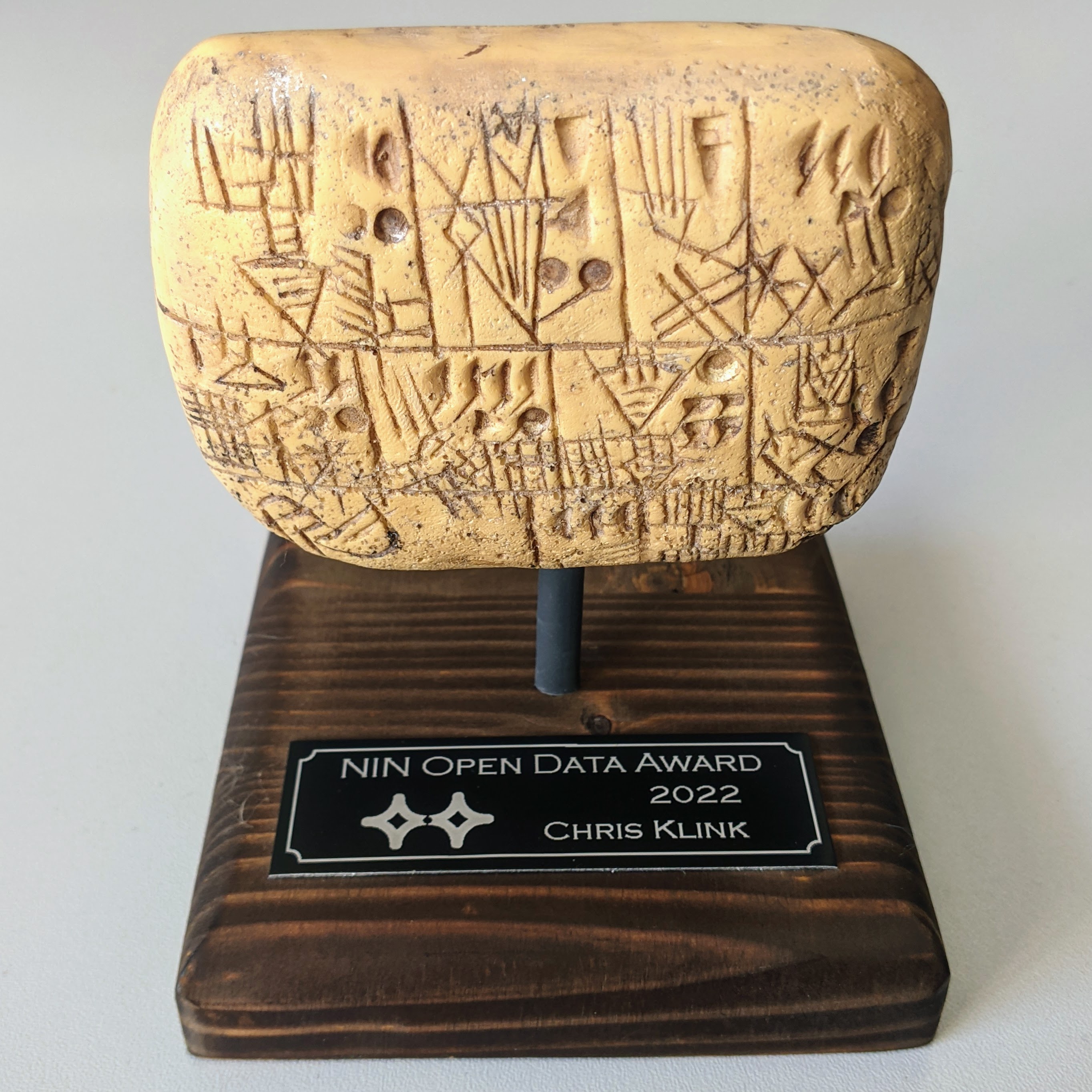 Chris is the inaugural recipient of the Open Data Award of the Netherlands Institute for Neuroscience. The jury recognized our dedication to open science in general (see also Resources) and with respect to our recent pRF paper in eLife in particular.

Preprint: Pop-in: the inversion of pop-out for a feature dimension during visual search in area V4 of the monkey cortex 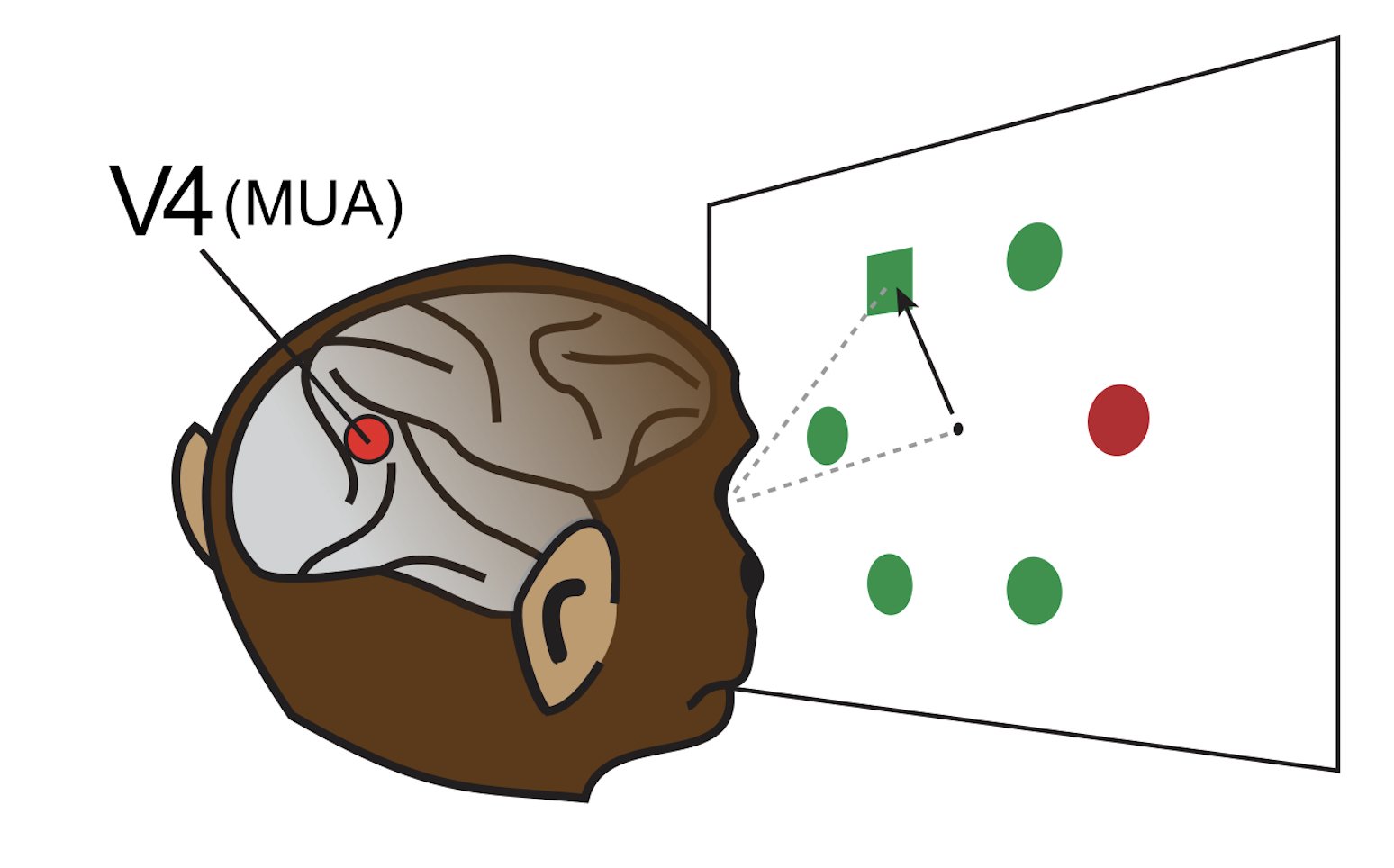 We have a new preprint out in which we describe 'pop-in', a mechanism that rapidly inverts pop-out for the suppression of salient distractors during visual search. The preprint is now available on bioRxiv and a twitter thread summarizing the work can be found here.

A collaboration has started at the Vision Institute in Paris where we will be working on next-generation brain interfaces to study and restore vision..

News: Partial return to Utrecht University for a teaching position 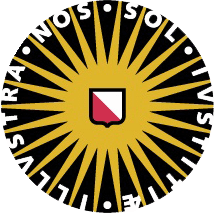 Starting in 2022, I will be dividing my time between the NIN (research) and the Department of Experimental Psychology of Utrecht University (lecturing). I look forward to being back 11 years after getting my PhD..

Highlighted in eLife: Magnetic Resonance: Mapping the visual world to the human brain. 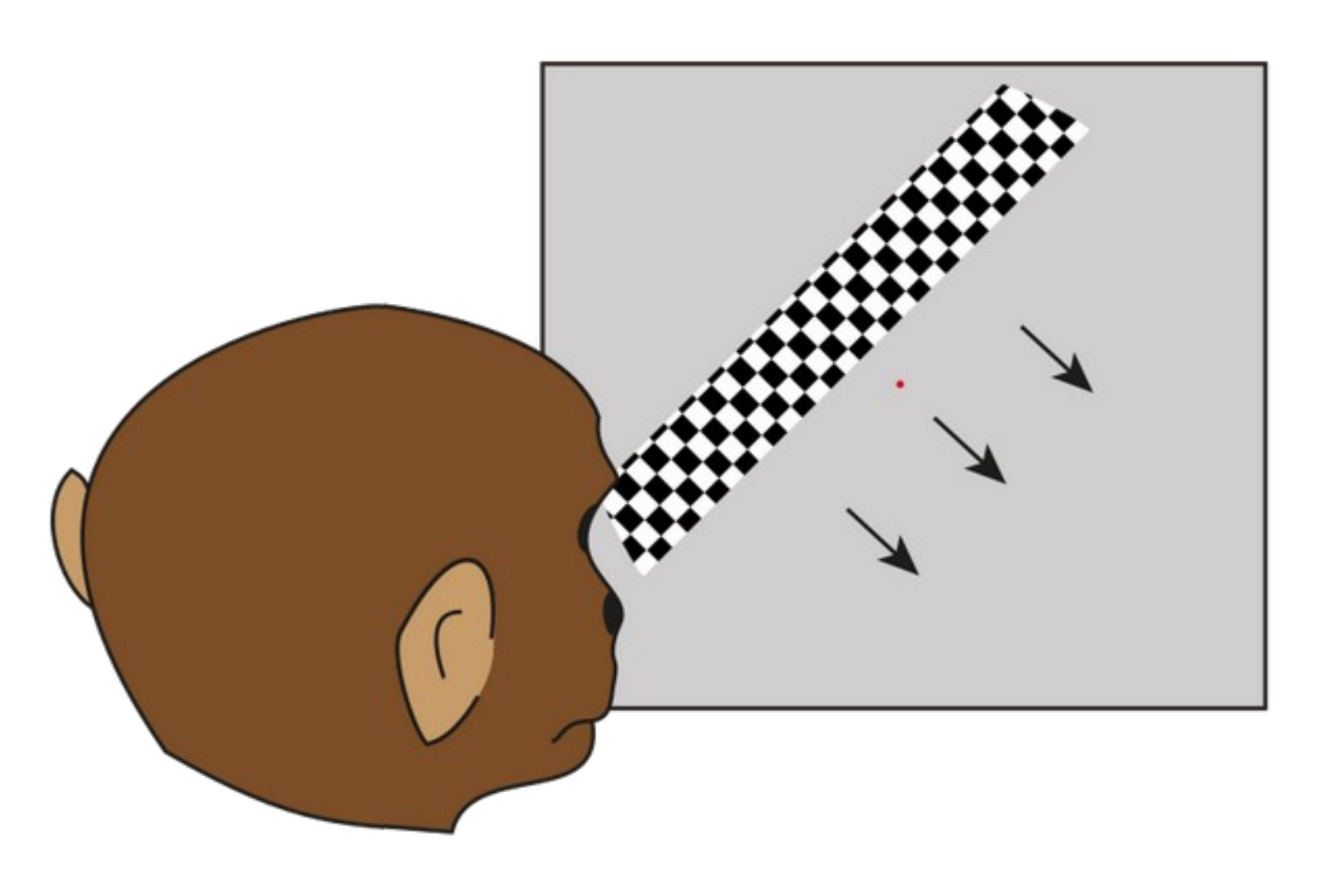 Our recent eLife paper diving deep into the neuronal basis of the visual population receptive field with fMRI and large-scale ephys recordings in non-human primates was higlighted in an eLife Insight article by Betina Ip and Holly Bridge titled Magnetic Resonance: Mapping the visual world to the human brain. 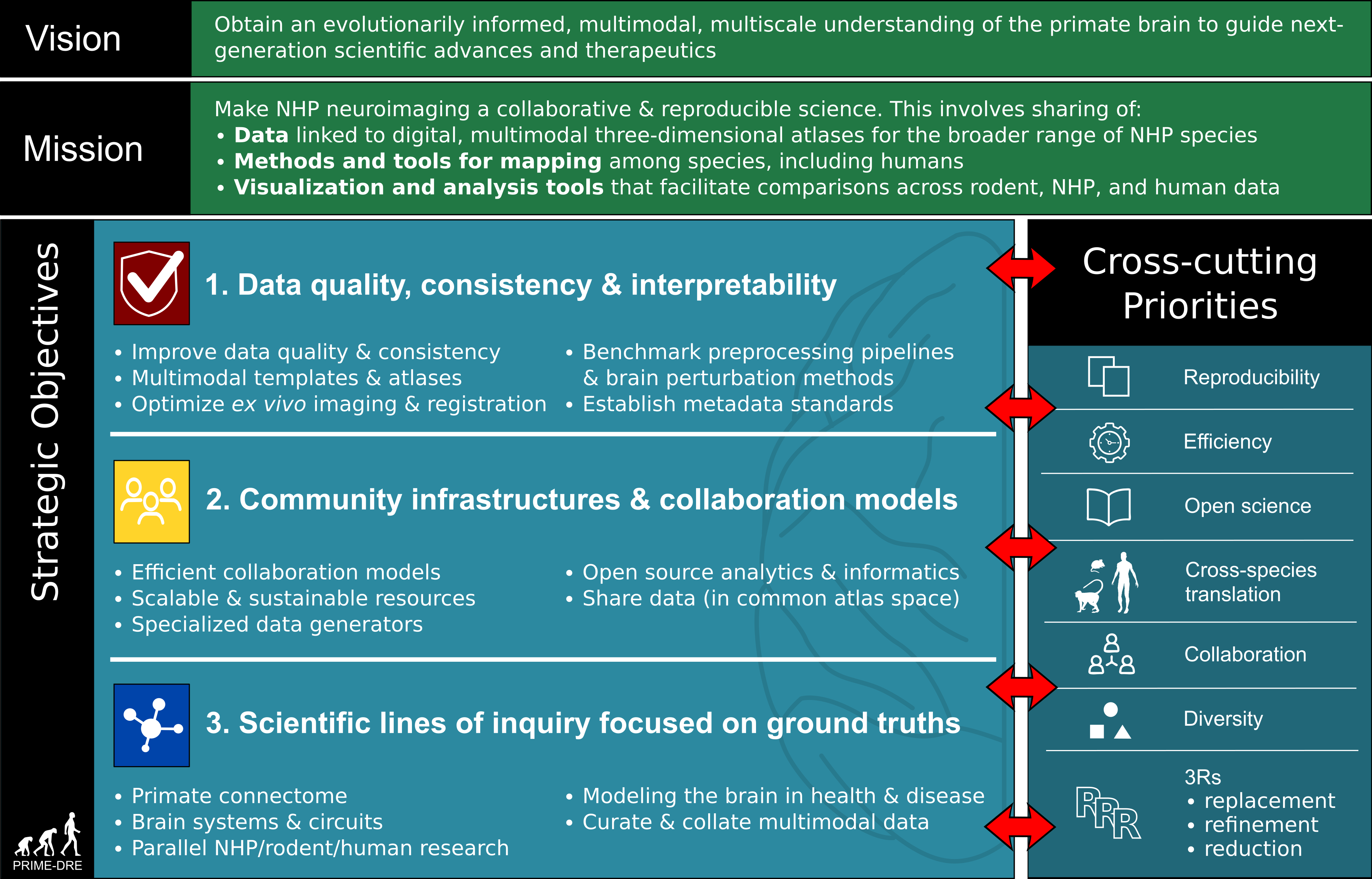 Accepted for publication in eLife! We estimated visual population receptive fields (pRFs) with several pRF-models using both fMRI and large-scale electrophysiology (>1k electrodes) in non-human primates. The results provide insight into the retinotopic organisation of the primate brain and the neuronal basis of the BOLD-based pRF approach commonly used in humans. 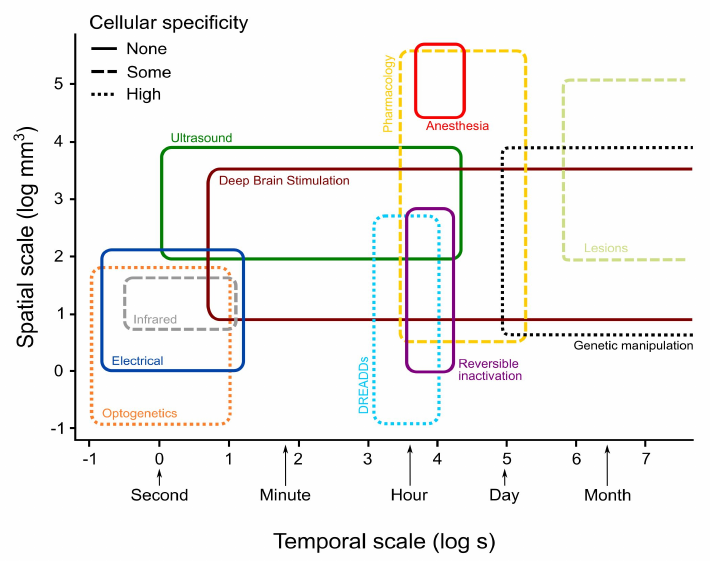 Our paper on the state-of-the-art in combining brain perturbation techniques with neuroimaging in non-human primates is now available at Neuroimage. The preprint is also still available at OSF.

The inspiring Brainhack community has worked together to describe how Brainhacks benefit science and scientists. I'm happy to have been a very small part of this. The preprint is now available on PsyArXiv. [Update] Now accepted for publication at Neuron.

New papers: Sharing resources and results for and from NHP neuroimaging

Together with a large group of NHP neuroscientist, we wrote a paper about the state-of-the-art in combining brain perturbation techniques with neuroimaging in non-human primates. Huge team effort! The preprint is now available on OSF Preprints.

With a few other members PRIME-DE consortium I maintain PRIME-RE,a website that aims to be a resource hub for NHP neuroimaging. Check it out, contribute your own tools, and let us know if you have ideas for improvements! The future is collaborative!

New paper out in Neuron

Another piece by our PRIME-DE consortium came out in Neuron: Accelerating the Evolution of Nonhuman Primate Neuroimaging. It is the result of a meeting held at the Wellcome Trust in London last September and presents a collaborative vision for how to move the field of NHP neuroimaging forward. The future is collaborative! Get the (open access) paper here!. We recently created a tool to easily register non-human primate neuroimaging data from one standard space to another. We called it RheMAP and made both the data and underlying code freely available on Zenodo and GitHub. Check it out if you think this might be useful! Here's a Twitter thread about it.